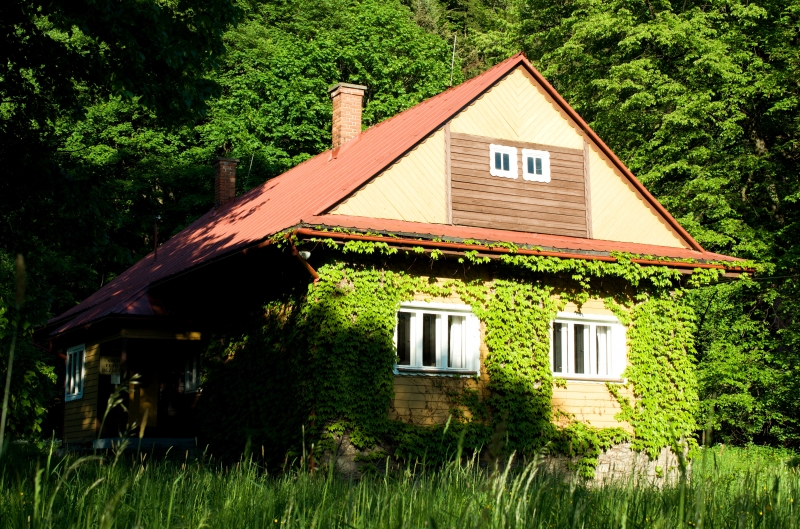 Petr Bezruč, a poet, whose real name was Vladimír Vašek, was born in 1867 in Opava.

His father was high school professor. In 1873 he was transferred to Brno, where Vladimír attended the Slovanské gymnázium high school. After unfinished classic philology studies in Prague, he started to work at the post office in 1889. In 1891 he was transferred to the Místek post office. In 1893 Bezruč returned to Brno where he worked at the railway station post office untill 1828. From 1939 he lived a solitery life in Kostelec in Haná. In 1945 he was named the National Artist. He died in 1958 in Olomouc. Bezruč published a sole poems collection Slezské písně. Nevertheless, his poems became one of the main and still alive sources of the Czech modern social poetry of the 20th century. Bezruč´s poems are rough and dramatic, they are inspired by resistance to social and national oppresion in the native Silesia, their dramatic pathos and symbolics turns them almost into popular myths. The Slezské písně collection was coming to existence during many years and contains poems from different periods of the author´s life. The Petr Bezruč´s log cabin is administrated by Slezské zemské muzeum museum in Opava, which got the cabin as part of the poet´s heritage. The living part of the cabin was kept in original condition, including the interior equipment which had been designed by Bezruč himself. In the adjacent woodshed an exposition named “Through Petr Bezruč´s region“ was created in 1983. The visitors can find there not only an authentic ambience of the poet´s summer home, but they automatically follow his footprints, touch his life stories and they can primarily get to know the ambience where the piece of work that is a symbol of the region at the foot of Beskyd had been created. Phone: +420 732 974 0­60 May – October , Tuesday – Sunday 9–11am, 2– 4 pm.

Change in appearance, Structure of pages, print out